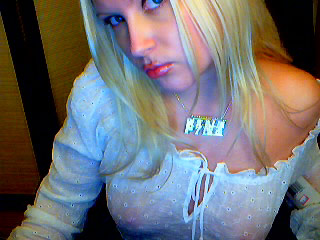 Son of a bitch! You know how when you go on international flights there’s always a bunch of newspapers waiting for you to read on your flight so you won’t get too bored off your ass during the 7+ hours you’re up? I picked up some German paper while I was jetting back to the states and saw this chick (see the large image below — not the hottie known as FrostyLips in my featured photo — that was just to get your attention). She gave my thick penis a blue boner. You’re stuck on a plane with no place to go to whack off when you get the blue boner. You could always try hitting up the bathroom, but that place is where people having been intensely pissing and shitting for the duration of the flight. I’d rather whack off at a obese female wrestling match than do so in the filthy bathroom on a plane. However, getting a deep throat job from a hot chick in the bathroom of an airplane sounds just about right. Let’s see if I can find something on topic. Okay, I’m back. Didn’t notice I left, huh? Here ya go. 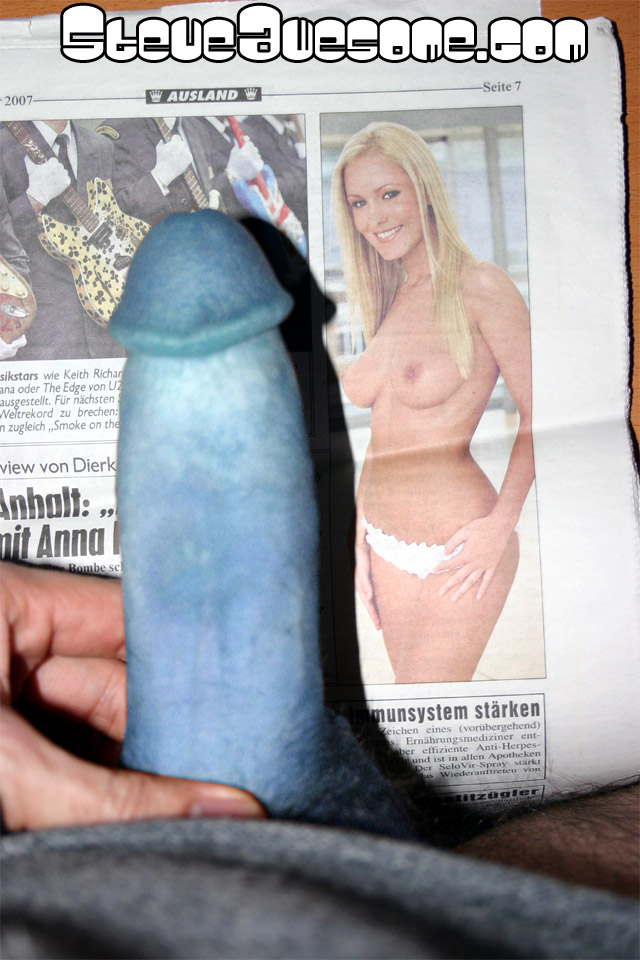