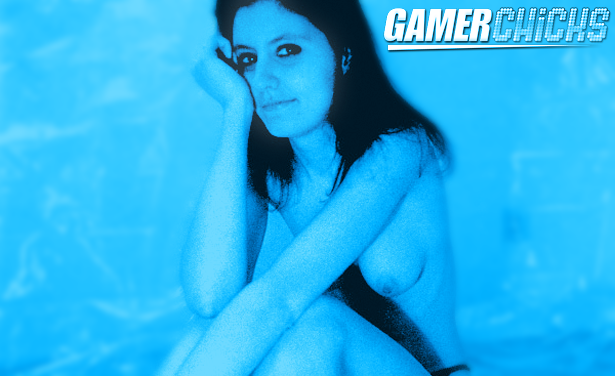 Nothing new to report today. I’ve got some other artistic endeavors that will be keeping me busy for a few hours but wanted to bang out a blog update to let everyone know I haven’t given up on hiring new models. The new model situation here in my state is particularly bad. It’s funny — I had the easiest time hiring new talent when I live in ultra-conservative super-Republican Texas, but here in this mega-liberal mostly Democratic state the opposite is true for the most part. The featured image of this blog post hearkens back to 1995 when my not-really girlfriend wanted me to shoot nude photos of her “while she was still hot.” I gladly obliged. This was shot with a Canon T70 using black and white film that I still had left over from my time in college. I developed the film in my dark room and made a handful of prints. I really wish I’d made prints of every image because she eventually decided to wipe the slate clean and toss out the negatives. Needless to say I was super pissed. That was the first and last time I ever let a model take any of my negatives into their position. A video tape of a crazy Nine Inch Nails inspired video shoot also succumbed to the trash can as a result of her sudden self-righteous deviation.

Anyway! Back to work. If you haven’t joined my sites then what the heck are you waiting for? 🙂